Longdendale Lights & The B-29 Superfortress

Recently I visited Bleaklow Moor on the outskirts of the Longdendale Valley. I made a short film about the Longdendale lights and the crashed B-29 Superfortress up on the Bleaklow Peak. The video takes you on a journey up the peak, around the crash site and back down the other side.

On arrival at the crash site the atmosphere shifts to something very sombre and sad. It is so strong it touches you. You can not only feel it on your skin but deep in your heart. As I walk around the place I see so many images in my minds eye. Receive so many thoughts and feelings, it overwhelmed me. I cried and felt feelings I believe were not only mine but also those of the crew that passed away so tragically here. Sitting down I started to write what I was seeing and feeling.

I could see a movie in my head of American pilots and crew getting up for the day. Having their breakfast, laughing, joking and even feeling excited about going up in the air. Their 25 minutes routine flight from RAF Scampton in Lincoln to Burtonwood in Warrington.

Talking about their plans for the evening, cinema, getting home to their wives, their girlfriends, their children…

And then coming to that horrible untimely end in the sky over the bleak, cold and unforgiving moorlands of Bleaklow.

I felt their sadness and confusion as they realise they were dead and free of the wreckage and pain. Now in the astral planes wondering what to do next. But also relieved that although their physical forms were dead, they were still there in spirit. As soon as they get their bearings together a new journey would begin. Or rather the continuation of an age old journey.

I felt the harrowing sadness of the living friends and family they loved so much and left behind. The crew now on the other side of life know that death is only a transition from one form to another. But for those still alive, we don’t feel this. There is only an empty hole when members of our circle are sadly taken. Especially in such sudden circumstances.

As I touched parts of the aircraft, I could hear the engines and the hustle and bustle of a flight. I could even smell the jet fuel.

Its said the aircraft failed in the air, possibly exploded and the crew were all dead before they hit the ground. Other stories say they thought they were higher up than they actually were and hit the ground. Had an engine malfunctioned? Had something electromagnetic caused the instruments to go haywire? Did they crash into something unseen in the sky? Did they see the mysterious Longdendale lights?

Captain Landon Prentice Tanner was the pilot. He was born on 16th July 1915 in Brownville, Iowa, USA. He was 33 when he died in the crash on 3rd November 1948. The husband of Erma L. Tindall and father to two year old Sally Jane Tanner at the time of his death. Sally also sadly died at just 8 years old.

The wreckage at the top of the moor is captured in a psychic freeze, left to battle the elements and entropy. Bleaklow is not for the fainthearted. It can be a gruelling and dangerous walk in bad weather. Hikers and visitors constantly coming into difficulties not accounting for how quick the weather can turn and the terrain can change. It’s hauntingly beautiful up there and it’s taken the B-29 Superfortress into it’s heart where it lies suspended in time along with the mysterious Longdendale lights. 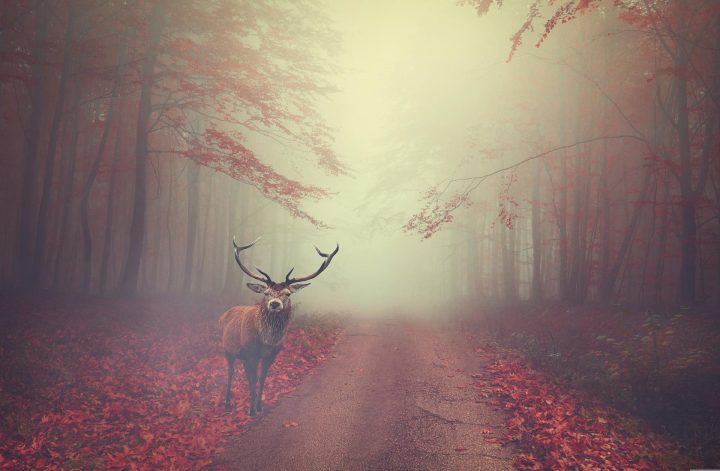 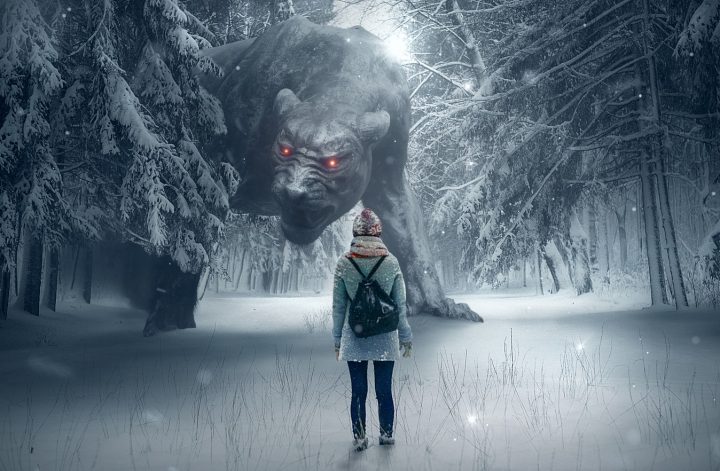 The Barghest Of Godley Green 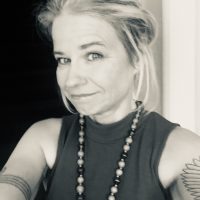 Welcome, I'm Sara, I'm an artist and writer. This is a place for me to showcase my art and to write about what inspires me be creative.